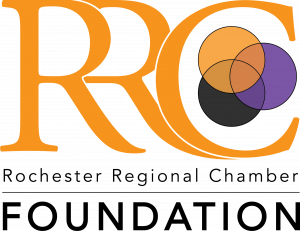 The parade, a beloved, long-standing tradition attracts tens of thousands to the Rochester area typically on the first Sunday in December. The Rochester Area Hometown Christmas Parade, started by the Lion’s Club in the 1950’s, became the responsibility of the Chamber in the early 1960’s. Cited as the largest Christmas parade in Michigan, spectators watch as over 100 floats, marching bands and community groups walk down Rochester Road, anticipating the final float, graciously donated by Bordine’s Nursey, carrying Santa and Mrs. Claus.

The parade draws thousands of visitors and residents to Rochester, Michigan. This is a great marketing opportunity to connect with your target audience. With multiple sponsorship opportunities, you could market to approximately 3,000 children and adults prepare in the staging area for the parade or the nearly 50 thousand parade watchers!